VIDEO OF 6-FOOT-9 HEAVYWEIGHT CHAMP AT A RAVE? YES, PLEASE

Early this morning video began popping up on Twitter of Lineal Heavyweight Champion Tyson Fury dancing at a club in Bournemouth, England. 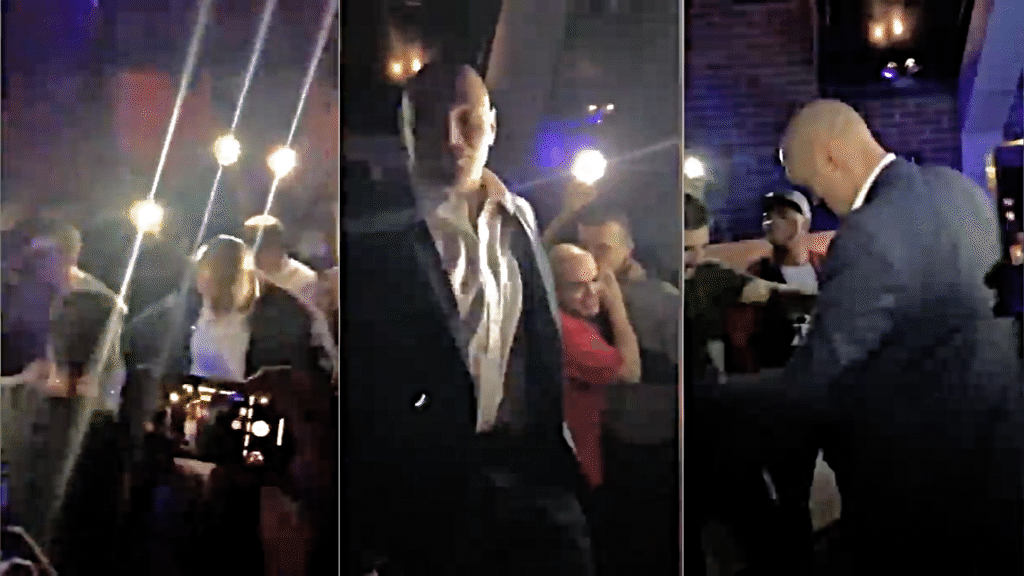 Thanks to the Twitterati and Maya Oppenheim of the LONDON INDEPENDENT, we were able assemble some of the highlights of the 6-foot-9 boxer’s dance floor escapades below.

So how did Fury, who makes his home 243 miles away from Bournemouth in Lancashire, turn up at a  DnB rave this morning on the south coast of England? 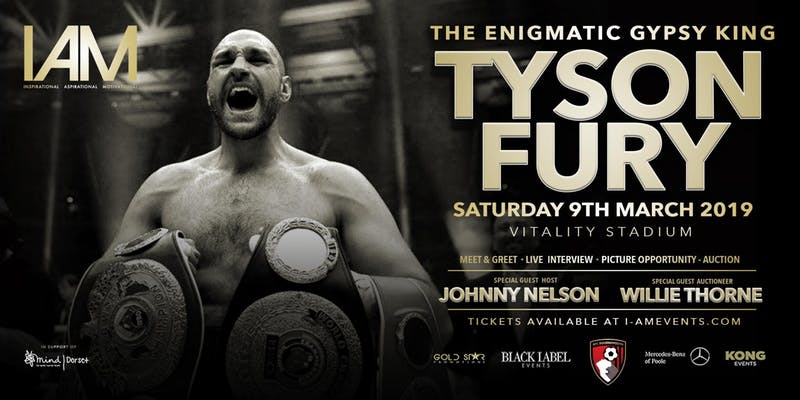 Tyson Fury Danced The Night Away After Getting Paid To Meet The Locals In Bournemouth, England

Fury was in Bournemouth Saturday night for a pre-scheduled, paid meet-and-greet function at Vitality Stadium in Bournemouth – an event that had long been planned and was booked only four days after Fury’s dramatic draw with Deontay Wilder in Los Angeles on December 1, 2018.

Given Fury’s well–chronicled recent battle with drugs and weight gain and the recidivist nature of the fighter’s prior afflictions, you’ll be forgiven if you assume the worst after witnessing Fury dancing at a DnB rave in the UK this morning.

But if the 6-foot-9 world champion boxer with a shaved head was indeed out of control, with all the cameraphones present in the several videos we’ve seen, the whole world would surely know by now.