SportsbyBrooks.com has learned from multiple sources that subscription streaming service DAZN is exploring the possibility of striking a deal with the NBA in order to launch a RedZone-style show. 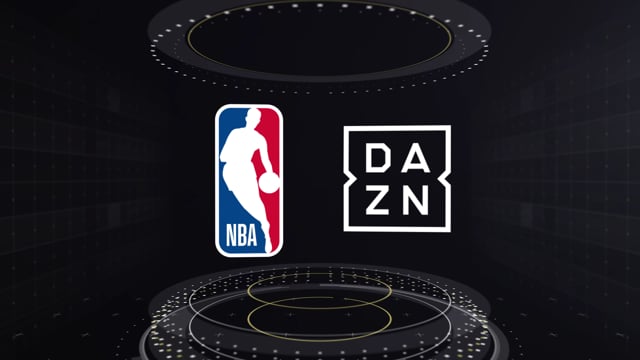 Similar to NFL RedZone, such a program would whip around live NBA contests to showcase the most important in-game moments of the night.

Like DAZN’s newly-launched MLB RedZone-style show Change Up, the NBA highlights-driven offering would be available as part of a subscription to the DAZN app – which currently costs $20 per month. 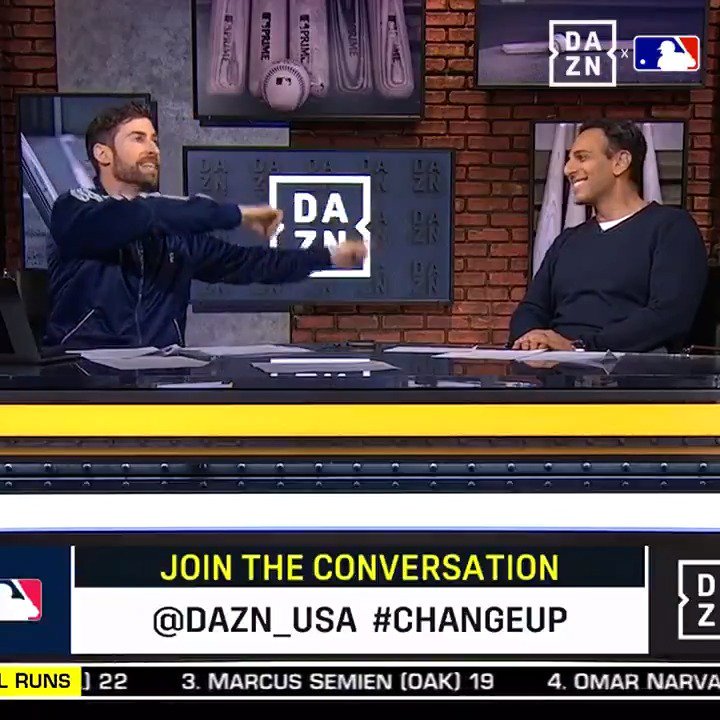 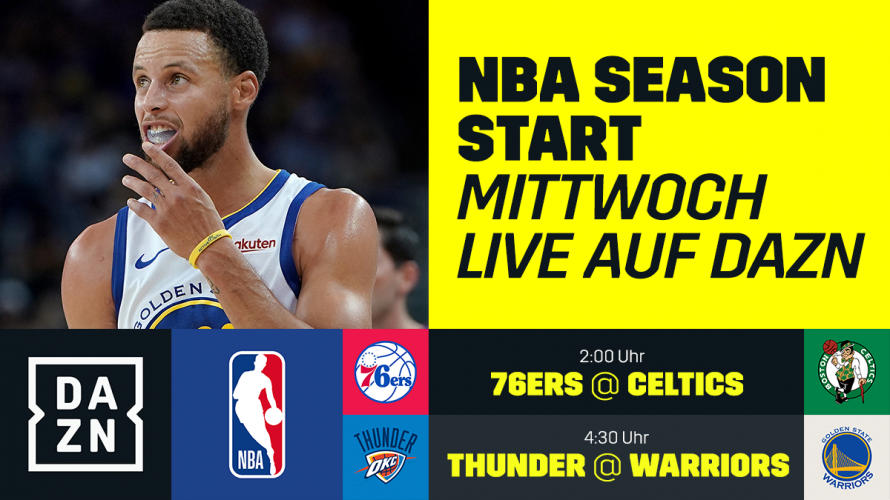 As ESPN President in 2014, current DAZN Chairman John Skipper consummated a nine-year, $12.6B media rights agreement between the NBA and ESPN.

UPDATE: DAZN has confirmed our report that the streaming service is indeed, “looking into the rights for an NBA RedZone property,” to TheBigLead.com.

DAZN confirmed to The Big Lead they are looking into the rights for an NBA RedZone property (@SportsbyBrooks reported it first).@burackbobby_ explores all of the talents they could elect to sign and front the show with. Check out the names below:https://t.co/Ew25Ky8JyK