SportsbyBrooks.com has learned from multiple sources that Michelle Beadle will not return as host of ESPN’s NBA Countdown next season.

Multiple sources also tell SportsbyBrooks.com that NBA Countdown analysts Chauncey Billups and Paul Pierce will not return to the show next season as full-time analysts but that Jalen Rose will remain on Countdown in his current capacity.

SportsbyBrooks.com has also learned from multiple sources that ESPN on-air talents Maria Taylor and Rachel Nichols are under consideration to take over as host of Countdown. 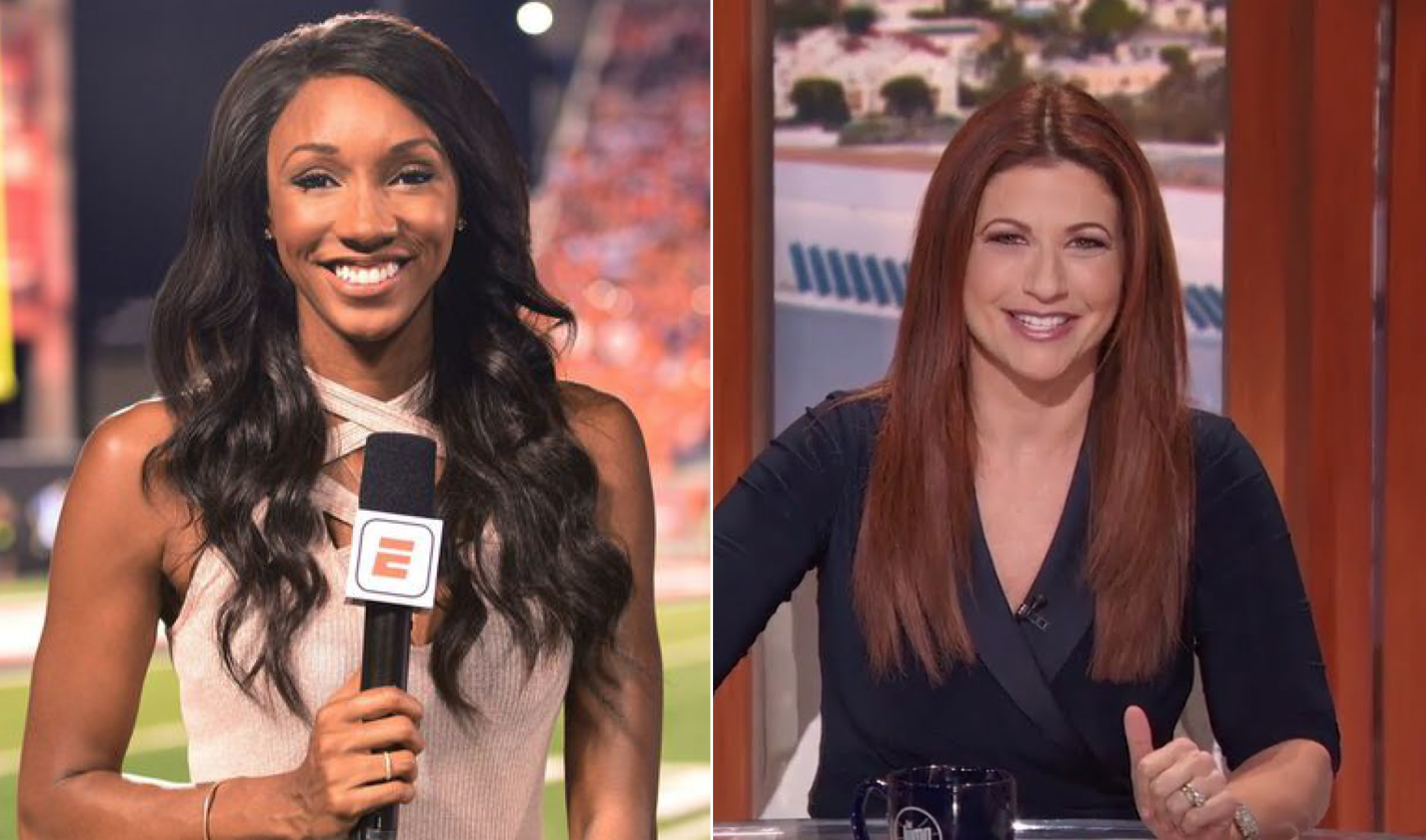 Nichols is currently the host of ESPN’s weekday NBA show The Jump.

UPDATE: In response to the SportsbyBrooks.com exclusive report above, reporters from …

ESPN has responded to this @SportsbyBrooks report (left) with this statement from a spokesperson (right): pic.twitter.com/7NyBb5dEGG

… and many other mainstream sports media outlets sought – and received – this official statement from ESPN on the subject:

Our whole NBA team is doing a great job and remains focused on an incredible NBA Finals and tomorrow night’s Game 6. We have made no decisions about what we are doing next season. After the season, and as we do with every sport, we will sit down and plan our entire NBA content offering across platforms.