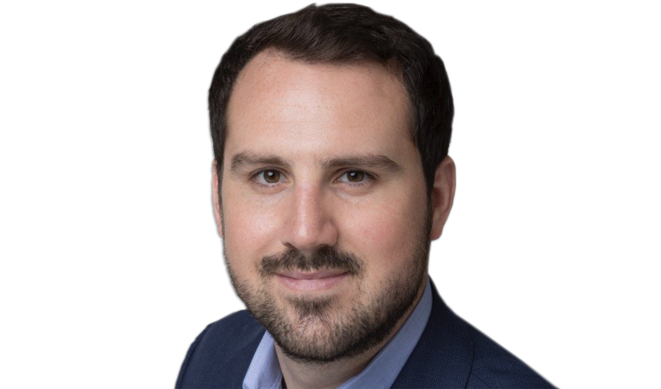 Since joining the Washington Post as a sports and media reporter one year ago, Ben Strauss has made an unmistakable impression on the sports media industry thanks to a body of work that has included exclusive interviews, breaking news and a natural knack for extracting hooks out of whatever he happens to be reporting on at the time.

With his most recent coup, an exclusive interview with then-embattled ESPN President Jimmy Pitaro, Strauss placed his employer on the cutting edge of the hottest sports media story of 2019.

It was no coincidence.

Before landing at the Post, Ithaca College graduate Strauss had already plied his trade at the NEW YORK TIMES, POLITICO and SLATE and co-authored – with Joe Nocera – what is arguably the most important book written on college athletics this century in Indentured: The Inside Story of the Rebellion Against the NCAA.

As the co-author of a recent book (Indentured) about the financial exploitation of college athletes, why do you think college football and basketball players are not paid and what has to happen change the situation?

College athletes are not paid because no one has been forced to pay them.

MLB, NFL and NBA players earned the expanded economic rights they have, like free agency — which has resulted in huge raises over the years — not because teams and leagues gave them to players, but because they were forced to through lawsuits. 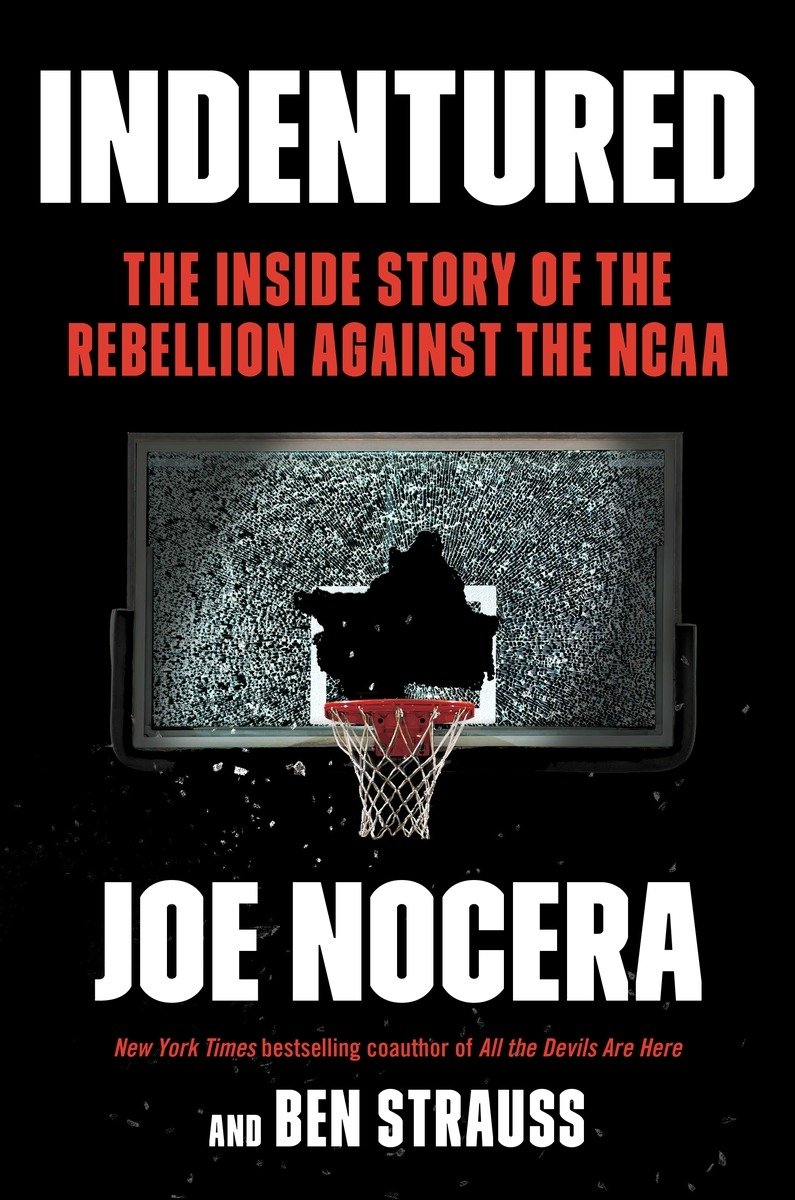 Indentured: The Inside Story of the Rebellion Against the NCAA

That hasn’t worked so far for college athletes; schools and the NCAA, which are one and the same, have zero incentive to voluntarily change the structure of a system that they benefit from so richly. And they will not change it until there is some sort of pressure mechanism — a strike, a legal decision, or market competition — that demands that they do.

Five years ago I was convinced that the established structure of college sports had to change, given the pressure from the Ed O’Bannon lawsuit and the union drive at Northwestern, but I am less sure today.

I think a strike would have the most dramatic immediate consequences but I understand that for a group of teenagers with pro careers to think about it’s really difficult to take that on.

You recently landed an exclusive interview with ESPN President Jimmy Pitaro. What was the process that led to you getting the interview and what did you think of the public and media response to your published piece?

I started my job last August and I first requested to go to a Yankees game with Pitaro a few weeks later, at the end of last baseball season.

And I probably asked ESPN another 15 times before they said yes.

So I would say the main reason it happened is that I asked — a lot.

But I thought the setting would be a good one, both for him and for readers.

Away from the office and at a Yankees game would be more interesting than an interview inside ESPN.

I went to a Yankees game with ESPN president Jimmy Pitaro and wrote about his first year-plus on the job, which just got a lot more interesting https://t.co/vyw7p95PEp

It would bring more color to the story and offer a better chance to have some un-scripted action and hopefully offer some more insight into his personality.

I think that proved correct by the story (and, yes, of course there are limits to what you can learn about someone in a few hours at a baseball game).

The reaction to the story was mostly positive, I think, though I definitely heard from people who didn’t like it.

As someone who has broken many stories with anonymous sources, describe what goes into developing such sources?

It’s funny you asked me this because I don’t usually think of myself as someone who is particularly good at breaking news all the time. But I remember being a young journalist and looking at stories and seeing anonymous sources cited or quoted and wondering if I’d ever write about something sensitive enough to need language like that — and I get that we’re talking about sports media here so sensitive is relative.

But I think there are a few factors to building sources: one is being on a beat.

The second thing — and this is going to sound painfully intuitive, too — is that people tell you things when you ask about them.

I remember reading a piece a few years ago about Andrew Jennings, the Scottish journalist who reported extensively about Sepp Blatter and FIFA.

He told a story about going to a press conference and asking Blatter point blank if he’d ever taken a bribe.

The room was aghast and Blatter didn’t answer the question, but everyone who worked at FIFA heard what Jennings asked.