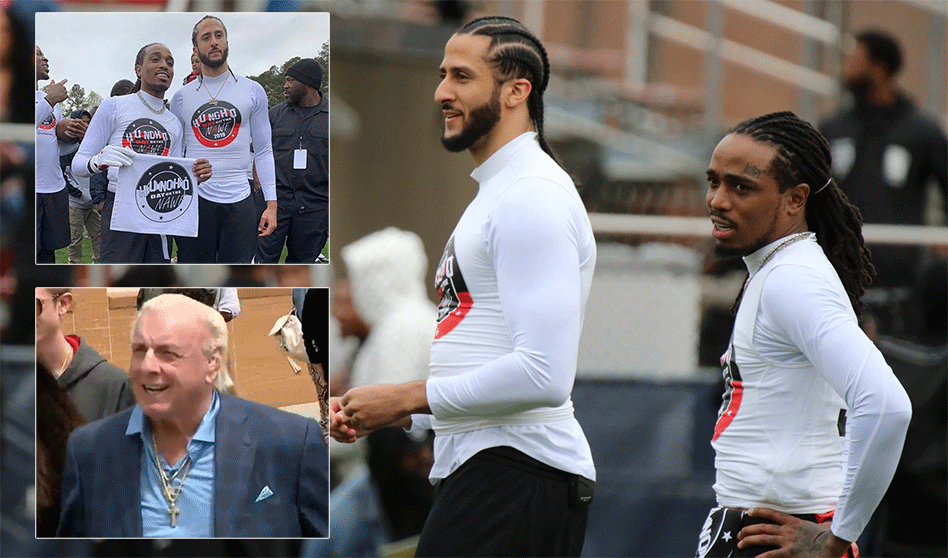 Marshall, better known today as Quavo, was nicknamed Huncho back when he played quarterback for Atlanta-area high school Berkmar.

Marshall was the captain of one of the squads while former Atlanta high school football star and current New Orleans Saints running back Alvin Kamara was captain of the opposing team. 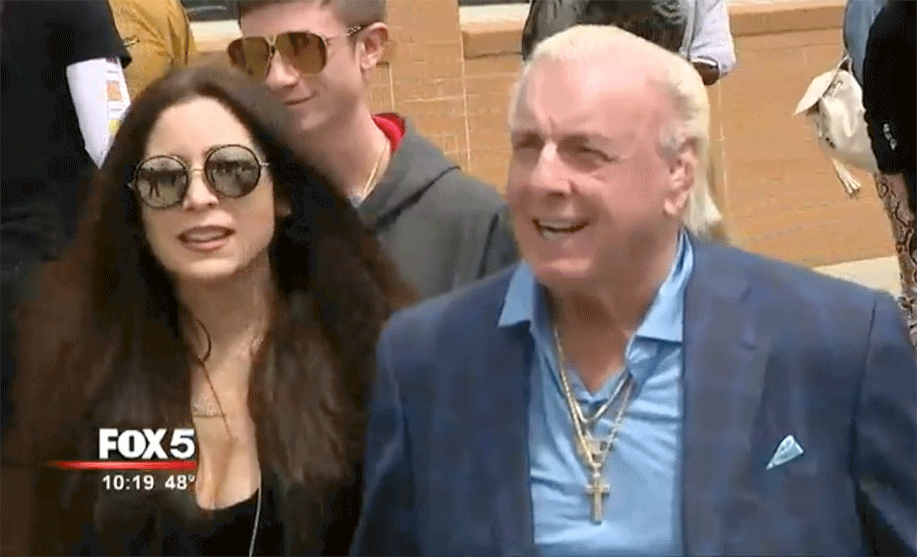 Kaepernick and Reid, who recently settled their collusion lawsuit against the NFL by scoring an eight-figure payout from the league, also scored on the field Sunday, with Kaepernick tossing a touchdown pass to Reid before connecting with Quavo for a two-point conversion.

Here are football highlights of Kaepernick from the event, which include that touchdown strike to Reid and subsequent nifty two-point conversion from Kaepernick to Quavo-Huncho himself: