ABOUT BROOKS MELCHIOR AND SPORTSBYBROOKS.COM

Since the site’s launch, Melchior and dozens of full and part-time content contributors have published over 40,000 posts on SportsbyBrooks.com. The site has been featured in innumerable newspapers including USA TODAY, the NEW YORK TIMES, the CHICAGO TRIBUNE and the LOS ANGELES TIMES, magazines like TIME and SPORTS ILLUSTRATED, websites like MSN.com, Yahoo.com, ESPN.com and FoxSports.com and television programs like ESPN’s SportsCenter and TSN’s SportsCentre.

Brooks has also appeared regularly on KTTV FOX 11  and KNBC TV 4 in Los Angeles and can be reached at sportsbybrooks@gmail.com and on Twitter at @SportsbyBrooks. 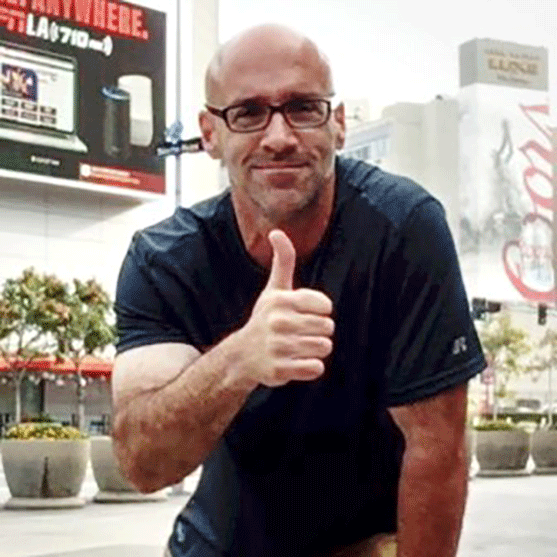