A STAR IS BORN WITH OR WITHOUT MEDIA GATEKEEPERS

Until it didn’t happen this week, I can’t remember the last time a head basketball coach in the Southeastern Conference appeared on ABC’s Good Morning America, NBC’s Today show and ESPN – on the morning show Get Up! – all on the same day. 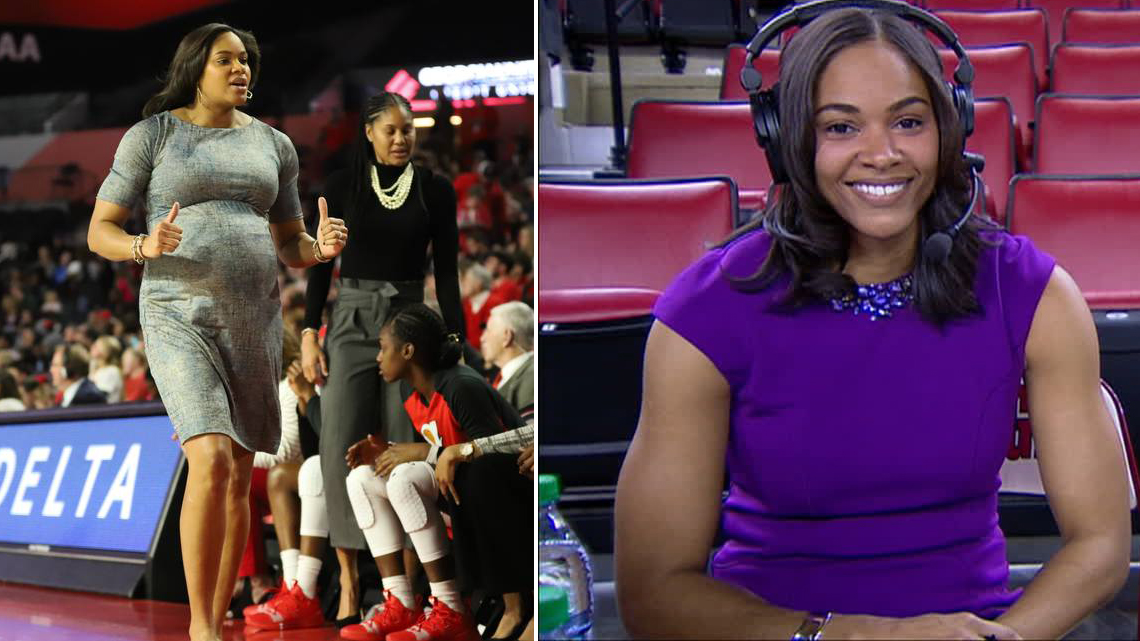 Of course, I do need to tell you what Taylor did because the news of her giving birth to a child 12 hours after she coached Georgia to a Feb. 18 win over the University of Mississippi and then followed that up by coaching Georgia in its very next game two days later – a victory over Arkansas – hasn’t been hard to miss.

And it is no wonder considering any parent will tell you that the greatest, most important day of their life was the day of the birth of their child.

That said, this was one story that even the sports media could ignore considering the SEC Network, an ESPN partner, aired both of the games in question – which remain freely available on the network’s official website. Not to mention the fact that Taylor coaches at a high-profile school that receives extensive daily coverage of its teams by a sports media so embedded in the lives of Americans as to render it physically inescapable.

American media’s willingness not to acknowledge and celebrate Taylor’s life-affirming achievement – as so often happens in these types of situations – didn’t produce an unintended benefit for the millions of Americans previously unaware of Taylor’s successful, pioneering coaching career.

Thanks to a book deal from a major publishing house that didn’t happen as a result of her story not being disseminated by so many media outlets, now many more will not learn and be inspired by the life story of a 39-year-old mother of two who reversed a declining University of Georgia program after becoming the school’s first, full-time African-American head women’s basketball coach.

While it might be tempting to single out for special recognition the individuals in the media responsible for Taylor’s astounding story not reaching a national audience, as a lifelong media member myself I can assure you that whomever was involved in not reporting the story would refuse to accept such credit.

After all, who among us wouldn’t want to tell the world about a coach, who in leading her SEC basketball team to victory, affirmed the essential, irrevocable role of women in our very existence?

Before you complain about what you see, hear and read in the media, remember that that same media is made up of people who live in your community. Who work out at your gym. Who you went to school with.

Or did you forget?