2 1/2 YEARS LATER, IS MILWAUKEE STILL THE ‘MOST RACIST PLACE’?

On Wednesday, September 21, 2016, during a Rotary Club luncheon at the Park Hotel on Capitol Square in Madison, Wisconsin, Milwaukee Bucks Team President Peter Feigen stepped to the podium and said the following of Milwaukee: 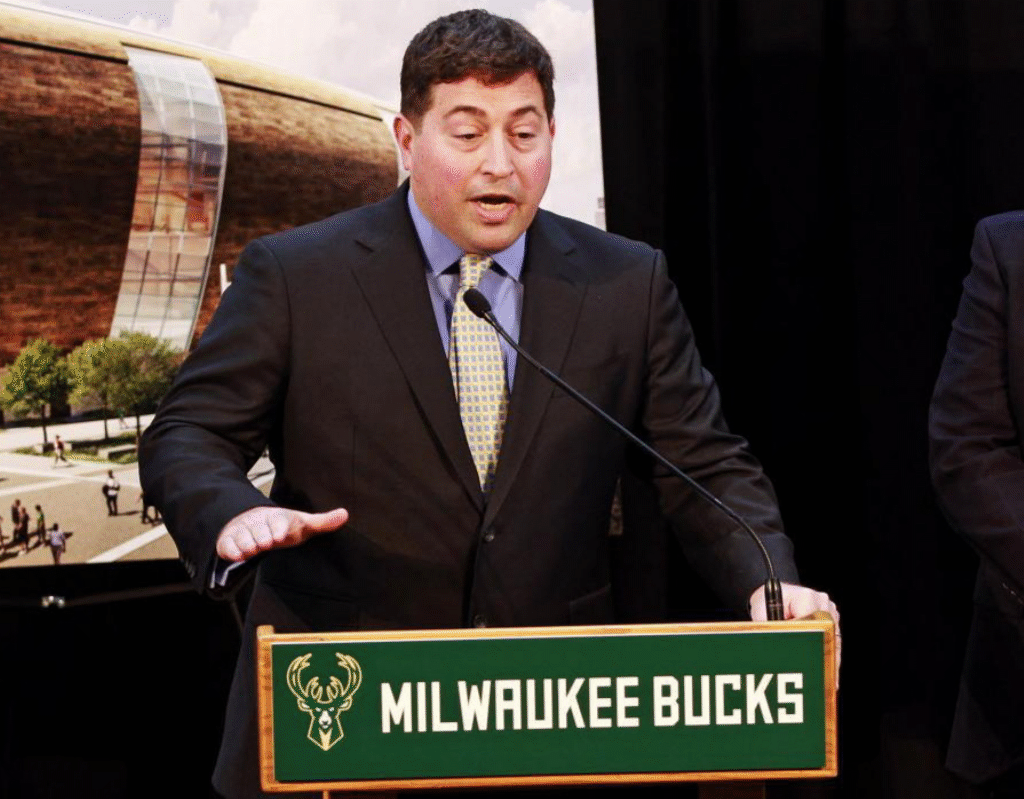 Bucks President Peter Feigen On The City of Milwaukee in 2016: “the most segregated, racist place I’ve ever experienced in my life” (Video Below)

“Milwaukee is the most segregated, racist place I’ve ever experienced in my life. It just is a place that is antiquated. It is in desperate need of repair and has happened for a long, long time. It’s segregated geographically. The neighborhoods are moated. Literally physically moated. There’s not a lot of integration, there’s not a lot of inclusion.”

In reporting Feigen’s remarks at the time, the CHICAGO TRIBUNE noted that the claim by the Bucks President, whether intentional or not, was based in statistical fact.

(Milwaukee is) the country’s most segregated metropolitan area, surpassing Chicago, Cleveland and Detroit, according to a 2012 Manhattan Institute analysis of census data.

Brogdon, who grew up in Atlanta and played college basketball at the University of Virginia, said of Milwaukee to Guardian reporter Donald G. McRae:

“Before I came to Milwaukee I’d heard the city was the most segregated in the country. I’d heard it was racist. When I got here it was extremely segregated. I’ve never lived in a city this segregated. Milwaukee’s very behind in terms of being progressive. There are things that need to change rapidly.”

Brogdon also addressed the presidency of Donald Trump, who was elected less than two months after Feigen’s assessment of Milwaukee as a racist city:

“It’s ironic because, while Trump tries to break people down and tear them apart, he’s brought so many of us together. This is especially true for the black community. One of our main problems is that, after the Civil Rights movement, black people did not look after each other. But having Trump in office has brought us together.” 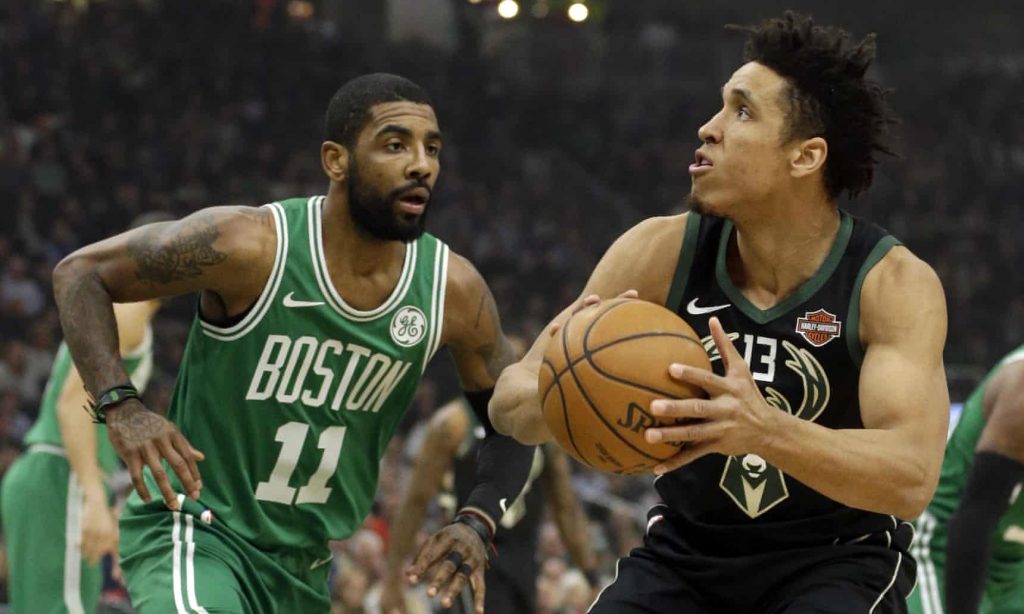 “It (Trump’s election) speaks to America as a whole. We’ve elected someone who allows hatred and racism to continue and, in some way, supports it. It was shocking when we put him in office but having him there has allowed everyone to see what people in the country really feel. Now we can rebuild the country properly. It’s about electing someone that unites people and supports progressive ideas. We no longer need a president who tries to destroy people.”

In other words, Milwaukee is only a part of the problem.